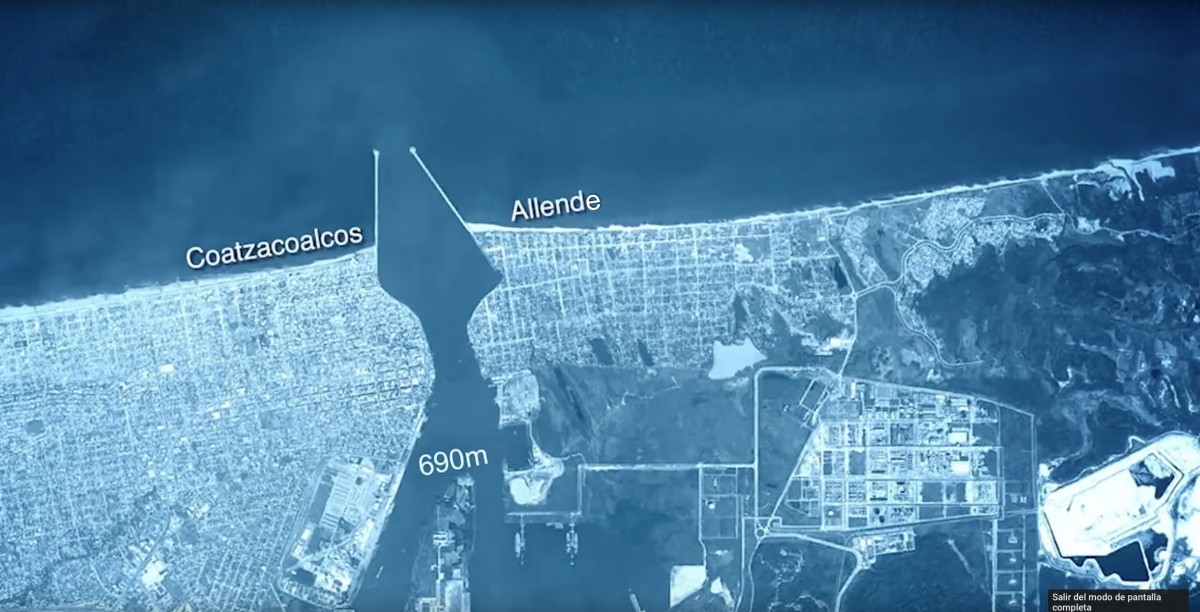 ONDOAN has been hired to install the entire Fire Protection Facilities for the first undersea tunnel in Latin America, in the town of Coatzacoalcos (Mexico).

The fire protection system, which includes detection and extinguishing mechanisms, will protect the tunnel and the Technical and Control buildings by means of equipment expressly designed for this project, based on the latest generation and highest-performance design standards and quality.

The tunnel, which is approximately 1,100 metres long, extends beneath the Coatzacoalcos River, connecting the towns of Allende and Coatzacoalcos. This infrastructure will improve road connections between the two towns and reduce travel time by approximately 45 minutes when compared to the current infrastructure. The tunnel is expected to open in the spring of 2017. The project was tendered by the government of the state of Veracruz, where the tunnel is located. 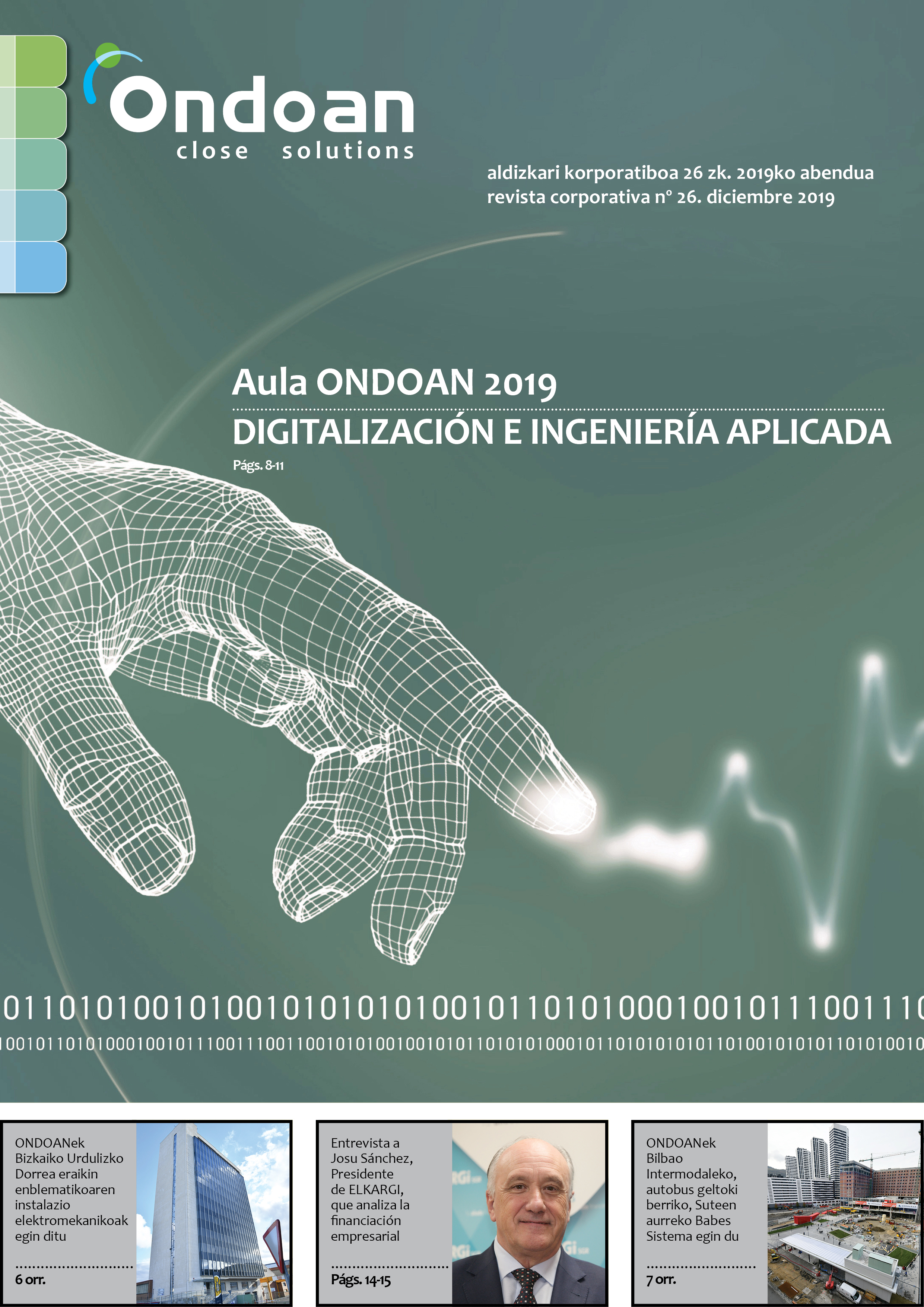 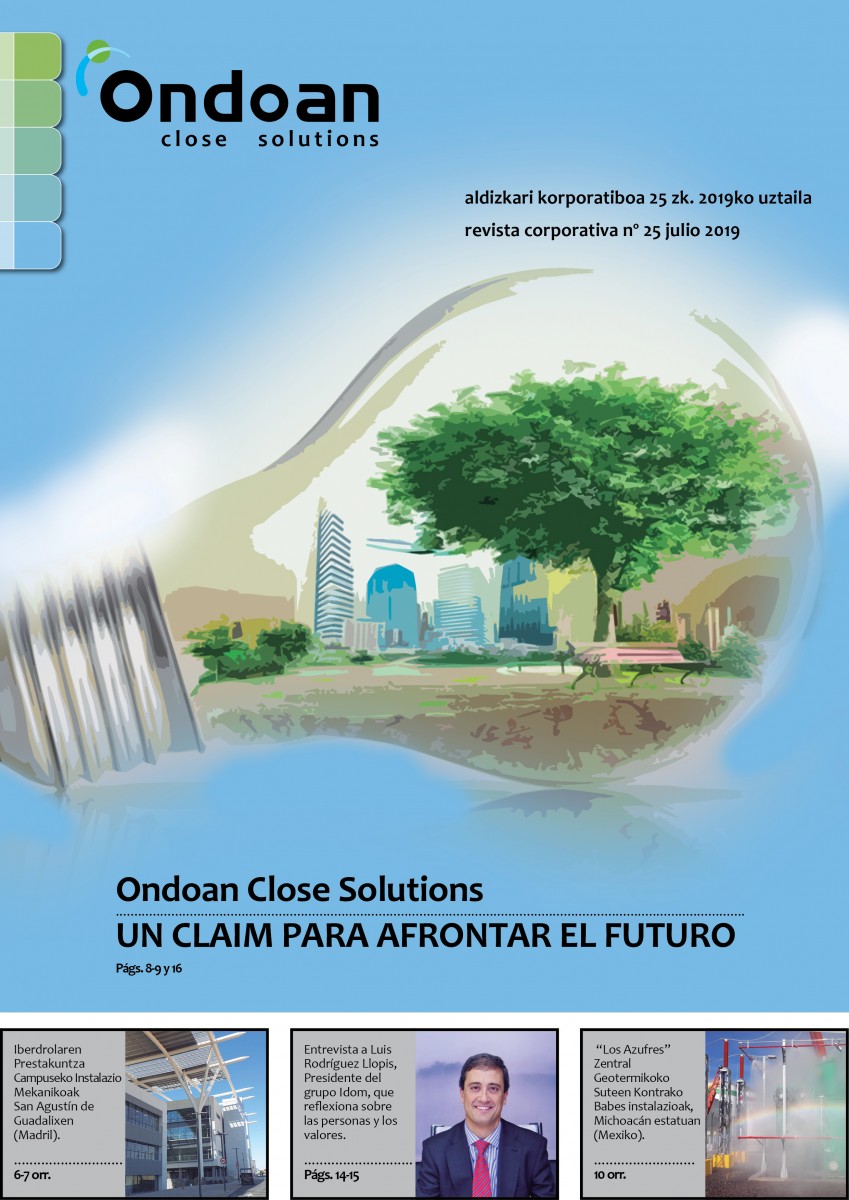 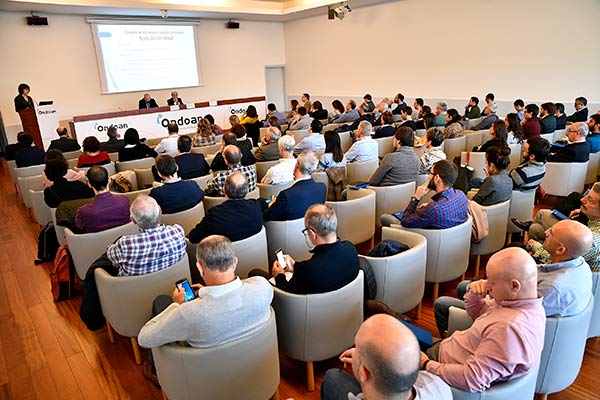